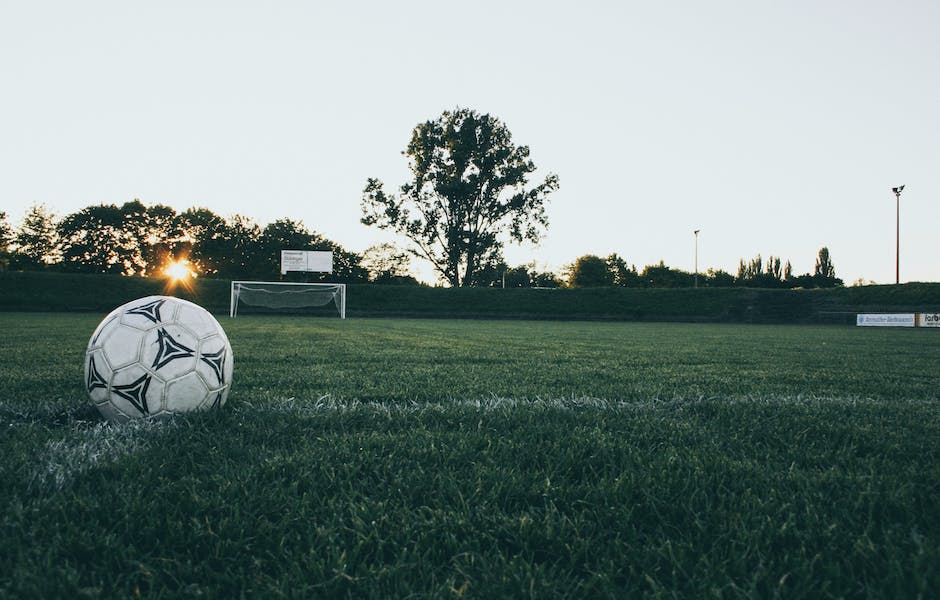 Title IX of the Educational Amendments of 1972 prohibits sex discrimination, including sexual harassment and sexual violence, in educational institutions that receive federal financial assistance.  Complementing Title IX at the federal level are the Clery Act and the Violence Against Women Act, both of which seek to protect individuals against discriminatory and violent behavior on the basis of sex.  Different state statutes and institutional policies offer further safeguards within the higher education landscape, and now, new NCAA regulations have been added to the fold for those who are members of the intercollegiate sports’ governing body.  Given our backgrounds at the U.S. Department of Education and the NCAA, the values of gender equity and intercollegiate sports resonate strongly with us and with the other attorneys in the Education Group at Hogan Marren Babbo & Rose, and we would thus welcome the opportunity to assist in furthering those values within your campus

There is no doubt that Title IX has been responsible for ushering in a new era of educational benefits to college campuses across the country, particularly in the area of athletics, where female participation has skyrocketed over the last few decades.  By the same token, Title IX has pushed colleges and universities to take greater responsibility in responding to reports of sexual harassment and violence incidents on campus, including within the athletics department.  Indeed, such incidents often tend to get magnified when athletics is involved, given the visibility of student-athletes and athletics personnel, and the high stakes that usually accompany such enterprise.  One example is the recent Baylor University sexual assault scandal that led to the ouster or resignation of the University President, Athletics Director, Head Football Coach, Title IX Coordinator, and others, as well as to multiple lawsuits and unfavorable PR coverage.  This episode  illustrates the magnitude of the adverse effects that such incidents can bring upon an institution and, more importantly, the constituencies that it serves.

It is for that reason, as well as the alignment of Title IX principles with NCAA values, that the collegiate sports authority – although not itself directly covered by Title IX – has taken on a more active approach towards better positioning its 1100-plus members to effectively address sexual harassment and violence on campus.  The NCAA has not been shy to use its bully pulpit to seek change on issues that touch upon its mission, such as confederate flag sponsorship, Native American inspired mascots, and transgender restroom usage, and this area is no exception.  Since 2012, the NCAA has spearheaded or sponsored commissions, task forces, summits, and the production of a series of materials and resources, all designed to foster the appropriate treatment of sexual harassment and violence within athletics departments and the broader campus community.[2]

The latest articulation of this approach is the NCAA Board of Governors Policy on Campus Violence, adopted earlier this month as a reaffirmation of its commitment to advance a positive athletics culture that revolves around respect and empathy for all.[3]  Under the Policy, each University President, Director of Athletics and Title IX Coordinator must, on or before May 15, 2018 (and each year thereafter) certify that:

While the Policy is silent on penalties or other implications of non-compliance, the failure to abide by this guidance, at the very least, increases the likelihood of running afoul of the law, with all attendant consequences thereto.

And, even though some commentators have criticized the new NCAA rules as simply reiterating existing federal requirements, it is clear that the new rules seek to encourage college athletics to take a more prominent role in preventing and addressing sexual violence.  In announcing its new Policy, the NCAA stated, as one overarching principle for the new rules, that intercollegiate athletics programs should “utilize their platform to serve as leaders on campus through engagement in and collaboration on efforts to support campus-wide sexual violence prevention initiatives”.

It is clear that the NCAA is sending a strong message that, given their unique role on school campuses, athletics departments must not only make sure their “houses” are clean, but also must help keep the entire university neighborhood clean  To effectively discharge these new NCAA obligations, then, it is incumbent upon athletics departments to establish the “tone at the top”, the level of inter-campus collaboration, and the availability of resources necessary to ensure compliance.  With extensive experience and expertise in both collegiate athletics and sexual harassment and violence prevention, the Education Group at Hogan Marren Babbo & Rose is well positioned to serve as one such resource to colleges and universities, and their athletics departments.  In this constantly changing legal environment, our Group offers a plethora of effective and targeted services, including the performance of compliance assessments and audits of institution/department sexual violence programs, the development and revision of institution/department policies and procedures consistent with governing law and regulation, and the provision of education and training to all applicable constituencies on campus.